The Florida Space Institute (FSI) is sponsoring a seminar on

Hadarou Sare has a Bachelor in Science and Technology, a Bachelor in Planetary Geology, a Master of Science in Geomatics. He is currently a graduate student in planetary science developing algorithms to detect the yearly changes in dust devil tracks on Mars and a PhD student in Aerospace Engineering. Hadarou Sare used remote sensing to detect rocks and minerals containing chemical organics element on Mars with NASA which might be proof of ancient life on the red planet. He also designed 3 innovative small satellites. The current small satellite is a 12U nanosatellite which will go to low Earth orbit and will be able to detect any space based threat in geosynchronous orbit (active satellites, space debris) and inner near Earth objects (asteroids and comets).

SpaceTIS is working on a small satellite that will investigate technologies related to Space Situational Awareness. The primary objective will be to study multi-band glint observations for the characterization of deep space objects and resident space objects in geosynchronous orbit. The science payload onboard the satellite will collect time-series photometric and spectral measurements over the visible and near-infrared wavelength bands. The use of a space-based platform, rather than an Earth-based platform, enables the collection of a wider range of data on space objects, particularly in the infrared band, which is largely absorbed by the Earth’s atmosphere. The measurements will be analyzed to estimate space objects’ mass, shape, area, and type. This satellite will demonstrate the feasibility of using low-cost small satellite for not only space surveillance but also to search for near Earth Asteroids and detect their valuable mineral for future mining. 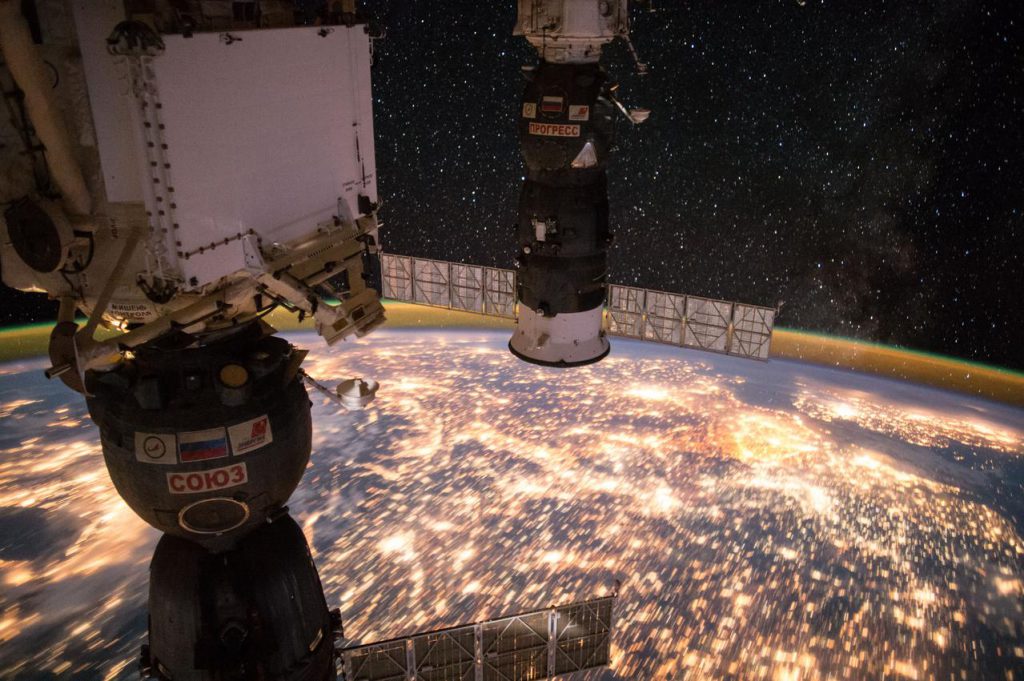 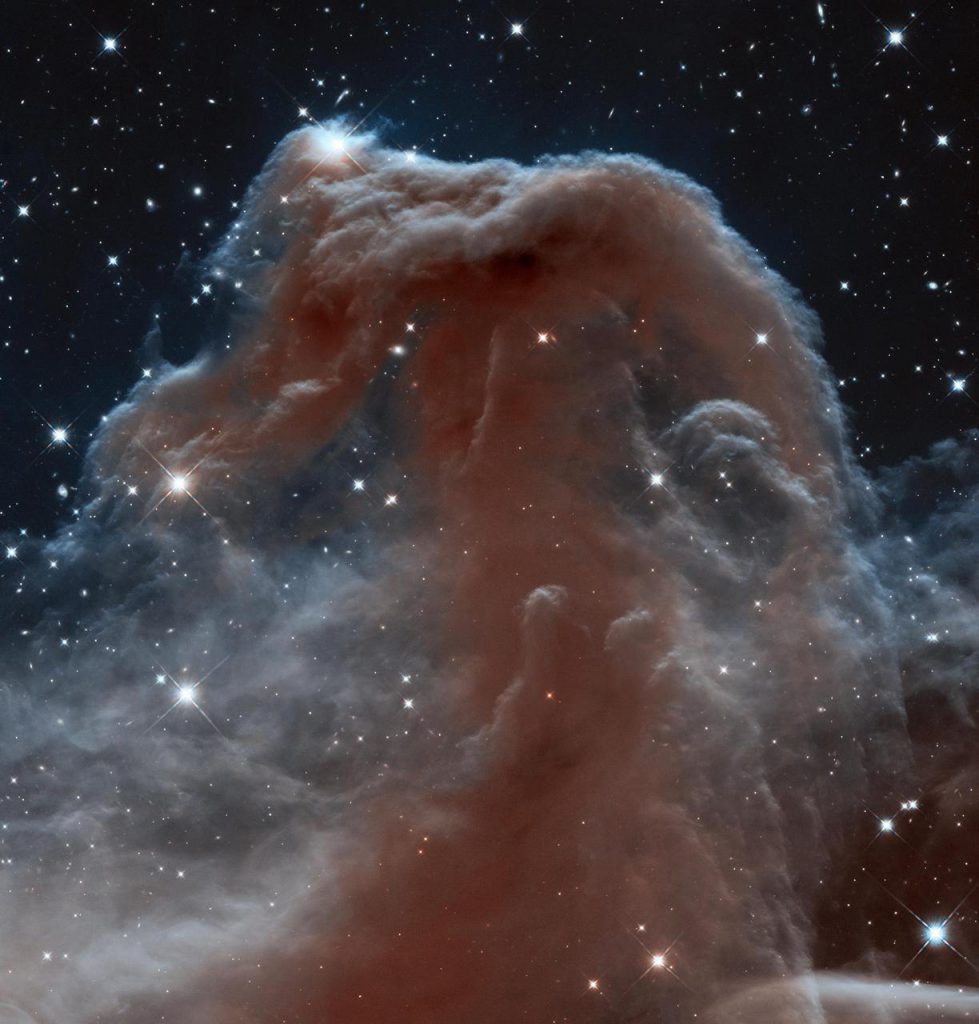