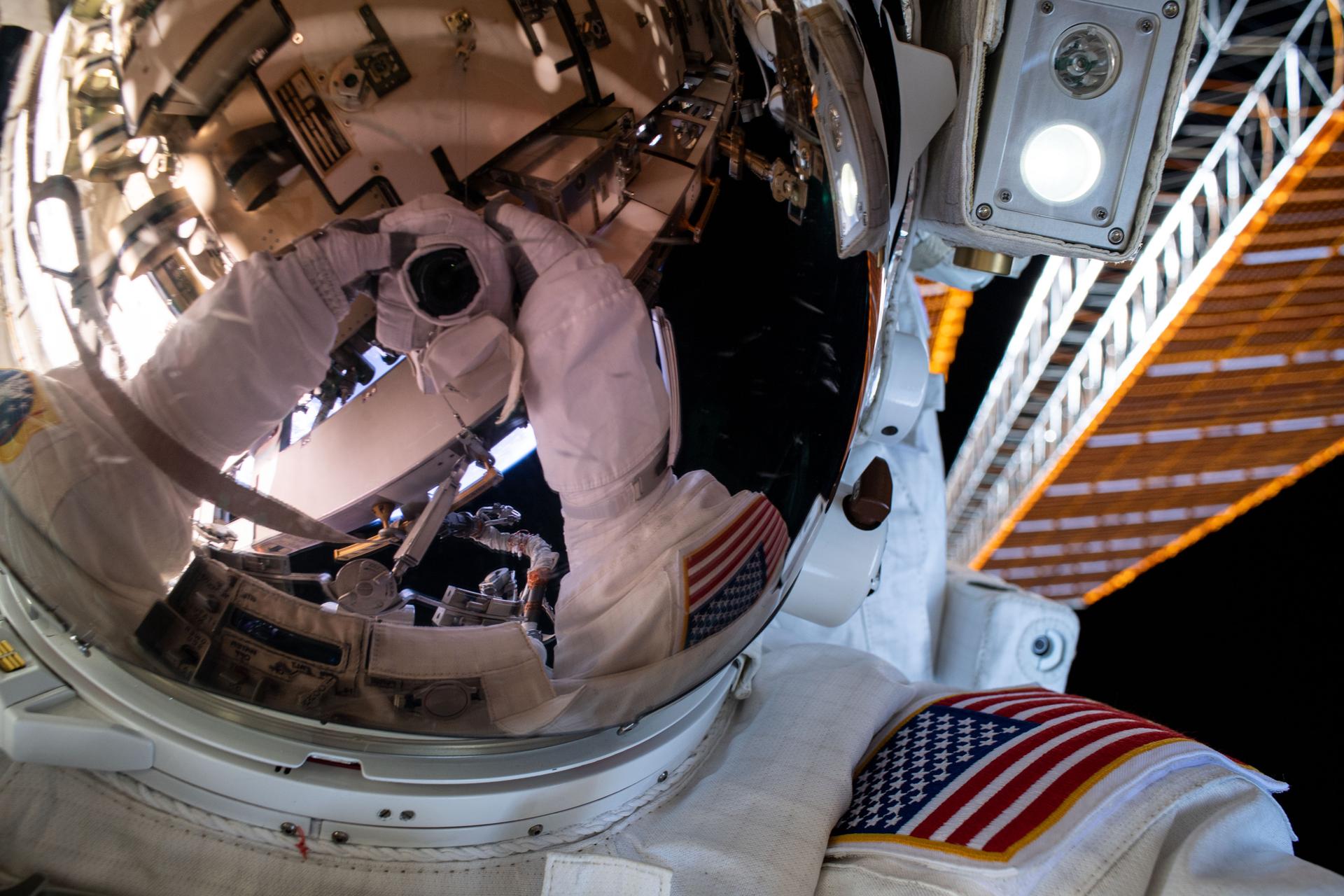 Human space exploration missions beyond near Earth orbit cannot occur without a validated approach to addressing crew safety risks due to radiation. This requires careful characterization of the space environment, experimental validation of radiation protection methods, the ability to predict real-time radiation dose and monitor crew exposure. The goal is to dynamically integrate all the information in a systematic fashion that will ease crew operations, facilitate and enhance space missions towards their accomplishment and success.

Because currently NASA is considering deep space destinations for future human space exploration missions, a more comprehensive description of the possible target space destination conditions is highly recommended and desirable. Highly desirable is also determining the availability of in situ resource utilization (ISRU) all of which helps create methods for mitigating human risks.

Since the constant radiation assault to humans during space exploration missions poses a serious threat to human life, these threats must be understood, quantified, and mitigated. All these radiation threats could be significantly reduced by developing effective countermeasures. One of the challenges for the development of effective countermeasure systems for radiation is the fact that ionizing radiation creates the inelastic scattering of secondary low-energy electrons (LEEs), which contribute significantly to radiation damage of materials and living cells.

Projects Associated: REVEALS is one of the SSERVI teams