The Arm for the mini-RASSOR is designed to place NASA Swamp Work’s regolith sintered pavers onto the lunar surface.

With the Regolith Advanced Surface Systems Operations Robot (RASSOR) NASA plans to mine the Regolith and create sintered Regolith Pavers. The pavers are used to create a platform for spacecrafts to land on, to mitigate the effects of a lander rocket engine exhaust plume impinging on the regolith surface, which can cause cratering and high-speed ejecta. Florida Space Institute’s RE-RASSOR project aims to create a rover mobility platform suitable for basic additive manufacturing technologies which is licensed for Research and Education use. With such a mobility platform the resource utilization can be drastically reduced and be focused on the development of the exploration systems and instrumentation.

The developed 5 Degrees of Freedom manipulation system for the mini-RASSOR is able to place NASA Swamp Work‘s pavers onto the lunar surface, thus creating a vertical takeoff, vertical landing (VTVL) pad. As the main goal of the RE-RASSOR project is to reduce the cost, it is required that the arm is 3D printable and that commonly available stepper motors are used. The main challenge during this project was the development of a high torque 3D printable transmission smaller than 60 mm to allow the use of NEMA 17 stepper motors.

Strain wave gears as well as cycloidal gears were considered and tried to be converted into 3D printable versions. Both drives have high gear ratios, are light weight due to their high compactness and are commonly used in robotic arms. The cycloidal drive with a contracted cycloid outperformed the harmonic drives in 3D printability and transmission ratio and were used in the final design.

The rover is meant to be self-dependent and autonomous. The integrated stereo vision camera allows the rover to precisely determine the location where to put paver as well as making the arm a closed loop system. The process of unloading a paver starts with the grabbing of the paver off the back of the rover and placing it on the ground in front or besides an already lying paver.

The design and development process was finished by determining the final lifting capability with > 2.6 kg, which is more than the required 1.9 kg to lift the paver payload.

The 3D printed transmission has a backlash of about 1 degree which translates into a backlash at the end effector of +/- 10 mm. This backlash is the result of the loose tolerances of a 3D print and was taken as a compromise between low friction inside the transmission and the overall accuracy. Tests of the accuracy and repeatability of the arm showed a maximum deviation of 6.2 mm and a mean deviation of 2.9 mm. This deviation is smaller than the error that paver design can compensate and due to the stereo camera integration, the arm is a closed loop system which can adapt and compensate for the backlash. Therefore, the requirement of the system is met. 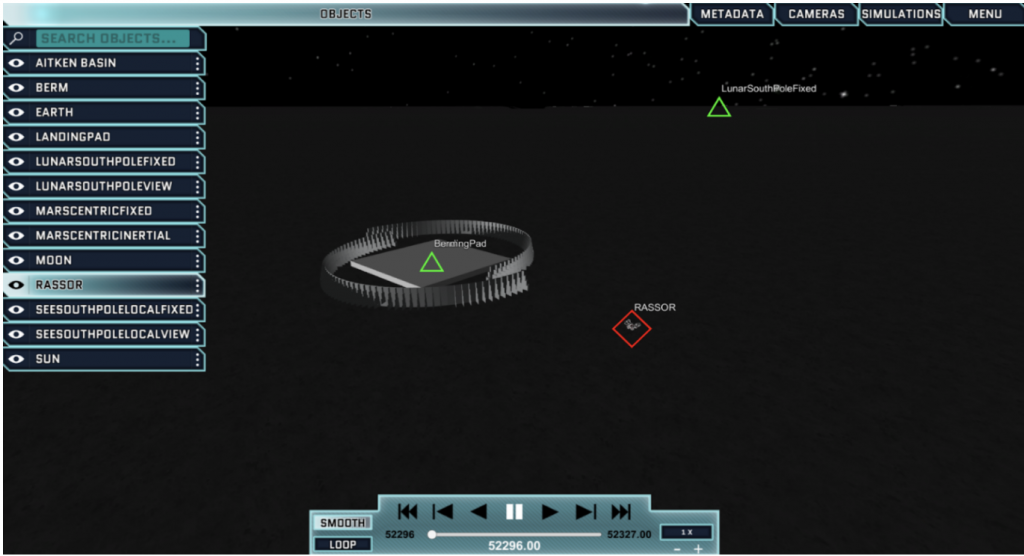 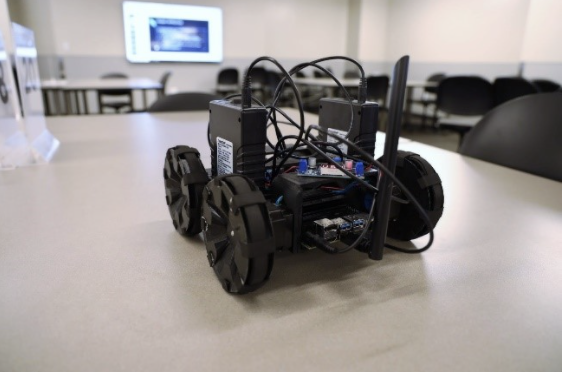