Dr. Charles Schambeau and co-authors, Yanga Fernandez, Nalin Samarasinha, Laura Woodney, Arunav Kundu’s manuscript, “Analysis of HST WFPC2 Observations of Centaur 29P/Schwassmann-Wachmann 1 while in Outburst to Place Constraints on the Nucleus’ Rotation State,” has been recently accepted to the Astronomical Journal. A preprint version of the article has been uploaded and accepted on arXiv (https://arxiv.org/abs/1911.00049).

Abstract: We present analysis of {\it Hubble Space Telescope} (HST) observations of Centaur 29P/Schwassmann-Wachmann 1 (SW1) while in outburst to characterize the outburst coma and place constraints on the nucleus’ spin state. The observations consist of Wide Field and Planetary Camera 2 (WFPC2) images from Cycle 5, GO-5829 (Feldman (1995)) acquired on UT 1996 March 11.3 and 12.1, which serendipitously imaged the Centaur shortly after a major outburst. A multi-component coma was detected consisting of: an expanding outburst dust coma with complex morphology possessing an east-west asymmetry and north-south symmetry contained within 5′′ (∼19,000 km) of the nucleus, the residual dust shell of an earlier UT 1996 February outburst, and a nearly circular underlying quiescent activity level coma detectable to ∼70′′ (∼267,000 km) away from the nucleus. Photometry of the calibrated WFPC2 images resulted in a measured 5′′ radius aperture equivalent R-band magnitude of 12.86 ± 0.02 and an estimated (2.79 ± 0.05)×108 kg for the lower limit of dust material emitted during the outburst. No appreciable evolution of morphologic features, indicating signatures of nucleus rotation, were detected between the two imaging epochs. The observations were modeled using a 3-D Monte Carlo coma model (Samarasinha (2000)) to place constraints on the nucleus’ rotation state. Modeling indicated the morphology is representative of a non-isotropic ejection of dust emitted during a single outburst event with a duration on the order of hours from a single source region corresponding to ∼1\% of the surface area. A spin period with lower limit on the order of days is suggested to reproduce the coma morphology seen in the observations. 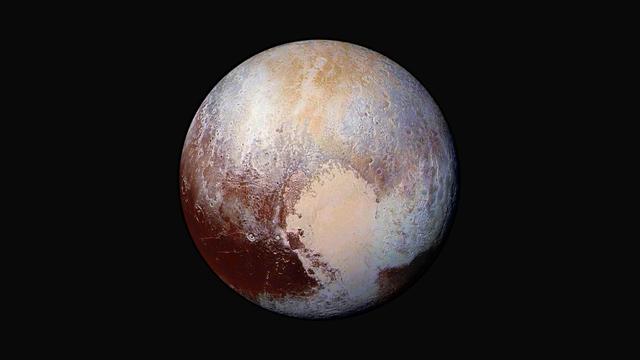