After his seminar presentation on “Space Objects Detection Satellite” at FSI, we asked Hadarou a few questions about his earliest motivation for pursuing space research and what he is working on now. Here is what he shared with us:

Anshare (Technical Writer, Interviewer): Why did you decide to study planetary science?

After taking some courses about planets in middle school, I said this (planets) is what I want to learn! But I am mostly a technical guy and love mathematics, so I decided that I would become an engineer first and get another degree to complete what is necessary for me to learn about planets.

I received a high school diploma in Mathematics and Physics and when I got into university, I was in the Science and Technology department but took some classes in Geology. I began to love these classes because we learned so much about planets, their structure, and composition. The following semester, I took Geophysics because I wanted to use that knowledge to see if I could discover water on other planets. However, by the end of the course, most of my questions remained unanswered so I decided to do a master’s degree in Geomatics, where I learned how to detect water and minerals using satellite images. I was happy with Geomatics but again, the information was insufficient for studying planets because the lessons were mostly applied to Earth data. I decided to do another bachelor’s degree in Planetary Geology and another master’s degree in Planetary Science, where I worked with real planetary data (I used my previous knowledge in remote sensing, GIS, and computer science to detect dust devil tracks on Mars and to study how dust moves on Mars. I also used remote sensing to detect water and valuable mineral resources on Mars).

I felt that there was important knowledge I was still missing, which led me to begin a PhD in Aerospace Engineering. I am doing this PhD not only because I am mostly a technical guy, but because the knowledge I acquire will enable me to design, build, and launch technologies (especially satellites) that will collect data from planets and other bodies in the solar system. With my background in Geology, remote sensing, GIS, Physics, Mathematics, Computer Science and Aerospace Engineering, I will be able to develop unique solutions to answer many of the questions I have or might have about space and specifically, about planets.

AA: What intrigues you the most about planets?

HS: It’s their compositions. I do believe that we are not going to live on Earth for a very long time because we have already destroyed it. We need to find another place for future generations; we must locate the resources that we need and use on Earth on other planets, so that we can leave our planet alone to reconstruct itself and re-generate what it has lost because of our actions.

AA: Why was your seminar on the “Space Objects Detection Satellite” important for space research/activities in general?

HS: When you want to study anything in space or on a planet or study an object or any large/small body in the solar system, the first thing you must know is how the body looks and what it is made of. Before we know what the objects, planets, or small bodies in the solar system are made of (in terms of material composition for space debris and mineral for asteroids and planets, for example) and how they look (shape), we need to detect them.

AA: Who is your inspiration in the space research/Planetary Science field and why?

HS: Elon Musk because he had a vision for space exploration and developed an idea that almost no one believed he could achieve. He failed but never gave up and then made history with his company, SpaceX, by being the first private company to deliver payload to the ISS.

HS: Sure! My goal is to mine asteroids, so right now I am collecting funding by reaching out to potential investors. I am working on a complete system of technology from developing a new launch system to mining asteroids. The system is composed of two parts:

I am also working on space debris detection. The following information provides a brief description of my ambitious and innovative asteroid mining program.

(First) The Launch system: I developed a new way to launch objects into space using Railgun to launch a rocket at a desired altitude, which in turn will start burning its first stage after reaching the desired altitude. For example, the Railgun will launch the rocket at an altitude of 120 kilometers above the Earth surface and when the rocket reaches that altitude (120 kilometers), its first stage starts burning and after the first stage burns, the second stage burns in order to deliver the object into the required orbit. Depending on where (which orbit) we want to deliver the object (satellite) into space, we may need only one stage rocket. This technology considerably reduces the amount of fuel that will be used, which means that it reduces the cost of launching a rocket. The rocket technology is done, and the Railgun is also done, but we have not built the real Railgun that we need to launch an object into space; we are still thinking about a launch site and looking for funding.

(Second) The small satellite to explore asteroids: This is sort of the same approach I am using for space debris detection; the difference is the payload on-board the satellite. If you want to detect water, platinum, or any type of mineral on an asteroid, you will have to choose a suitable wavelength that will allow you to detect what you want.

(Third) The Asteroids mining technology: It is based on technology developed by NASA and other technology mining companies used on Earth, but I do not want to give more details about it right now.

Hadarou Sare has a bachelor’s degree in Science and Technology, a bachelor’s degree in Planetary Geology, and a master’s degree in Geomatics. He is currently a graduate student in Planetary Science, developing algorithms to detect the yearly changes in dust devil tracks on Mars, and a PhD student in Aerospace Engineering. Hadarou Sare used remote sensing to detect rocks and minerals containing chemical organic elements on Mars with NASA, which might be proof of ancient life on the red planet. He also designed 3 innovative small satellites; the current small satellite is a 12U nanosatellite, which will go to low Earth orbit and will be able to detect any space based threat in geosynchronous orbit (active satellites, space debris) and inner near Earth objects such as asteroids. 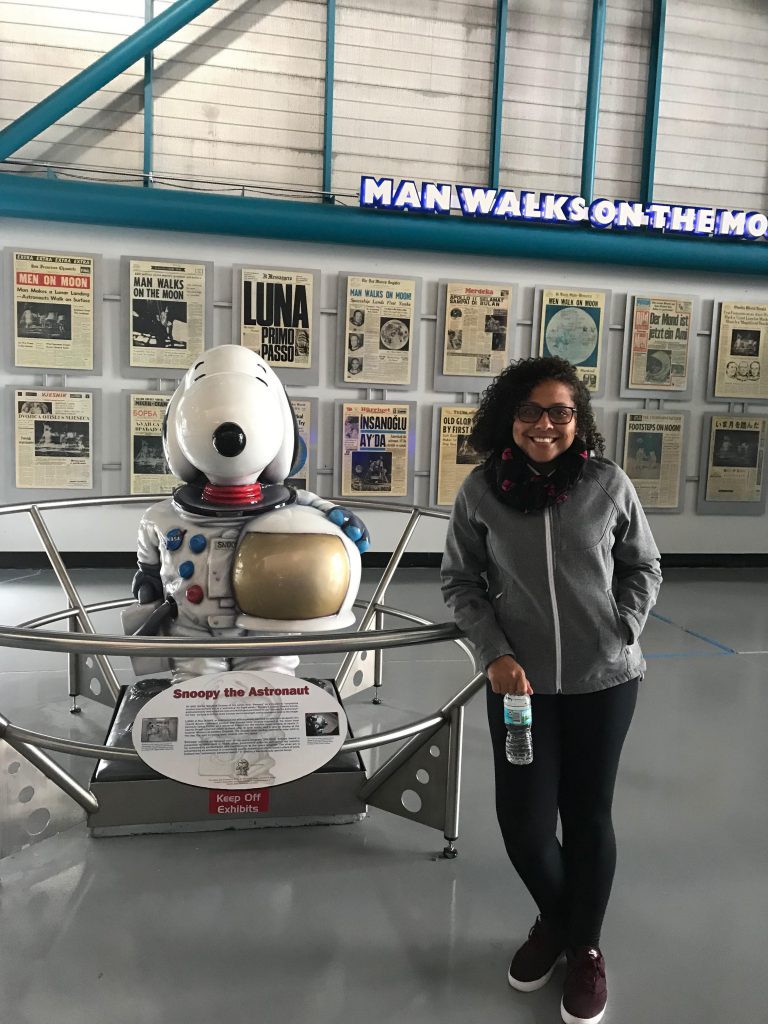