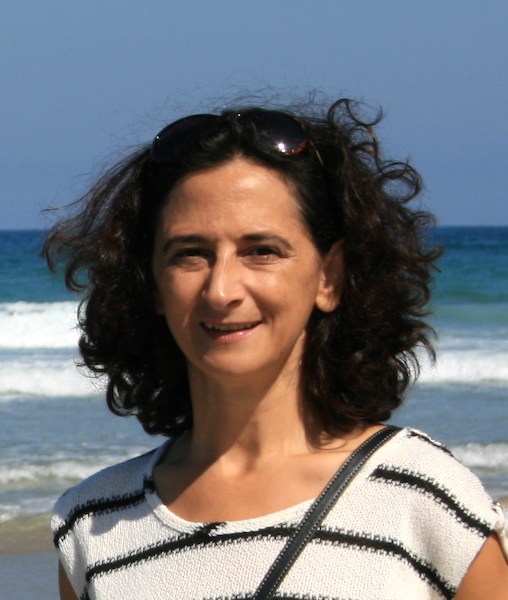 Dr. Pinilla-Alonso is a Planetary Scientist that joined the Florida Space Institute in late 2015 as an Associate Scientist. Her career as a researcher started in the Universidad de La Laguna, Tenerife, Spain, where she got her PhD in Astronomy and Astrophysics (2009). After that she was a post-doctoral researcher at the department of Earth and Planetary Sciences in the University of Tennessee; at the Instituto de Astrofísica de Andalucía in Granada, Spain; and at the NASA Ames Research Center in Moffett Field, California.

Her research interest is discovering how our Solar System formed and evolved to its present state. In particular, determining surface compositions of minor bodies and interpreting them in terms of surface alteration mechanisms and, ultimately, formation conditions.  For her research she combines observational techniques with modeling efforts. For the observational effort she accesses either ground-based observatories (e.g. Gemini, GTC, IRTF) or data from spacecraft (e.g., Deep Impact and GAIA in the near future) or data from space telescopes (e.g. NASA Spitzer Space Telescope, Herschel Space Observatory). To analyze these data, she applies different techniques e.g. modeling of the scattering of light by multi-component surfaces and clustering techniques, to mine large data sets.

In the last years she has been studing IRAC/Spitzer data for more than 150 objects. Her goal is to put together a comprehensive and systematic study of the surface composition of these bodies by combining visible, near infrared and IRAC/Spitzer information. These observations are optimum to study the distribution of silicate material, complex organics, volatiles and ices in the Solar System.

Dr. Pinilla-Alonso is currently leading a project entitled: “Preparing for James Webb Space Telescope: Completing the IRAC Legacy in the Kuiper Belt”. The James Webb Space Telescope (JWST) will enable us to characterize in detail, and for the first time, the composition of a large sample of ancient objects orbiting the Sun in the coldest regions of the Solar System, the trans-Neptunian belt. As such, JWST represents not only the most important near-term opportunity to advance our understanding of objects in that region, but also a great contribution to understand other planetary systems.

His other scientific endeavors include the study of primitive asteroids, and the characterization of dwarf-planets. In this regard she is leading an observational effort to study the surface composition of Pluto in support of the New Horizons Mission. She has authored or co-authored more than 50 papers in refereed international publications and more than 100 contributions in international meetings, four of them invited talks.

In her spare time she loves to keep in contact with her family and friends that are far away, mostly in Spain. Of course, as a typical Spanish (and to fall into the trap of the cliché) she also loves time outdoors, she enjoys the good gastronomy, and also making new friends.