The standard model of planet formation proceeds from the gravitational collapse of an interstellar cloud of gas and dust through collisional accretion of solids into planetesimals and eventual runaway growth to form the terrestrial and giant planets. A critical stage of that process is the growth of solid bodies from mm-sized chondrules and aggregates to km-sized planetesimals where gravity becomes an important force for further growth. Theories on this dust growth phase include gravitational instability and direct binary accretion of particles. To characterize the collision behavior of dust in protoplanetary conditions, experimental data is required, working hand in hand with models and numerical simulations. In particular in the range of mm- to cm-sized particles, the collection of a statistical data set on collision behavior will allow to better characterize the growth of dust to planetesimal sizes.

In addition, the collisional evolution of planetary rings takes place in the same collisional regime. Particles in Saturn’s main rings collide at speeds on the order of 1 cm/s. The viscous evolution of the ring depends on the amount of energy dissipated in these low energy collisions. With the age and origin of Saturn’s rings remaining a major unknown in our understanding of the solar system, there is a critical need for fundamental data on the collisional interactions between particles in an environment like that of the rings (microgravity, with a regolith coating on larger particles). Clumping of particles in Saturn’s rings has been observed by Cassini, illustrating that even in an environment where tidal forces inhibit gravitational aggregation, some accretion does occur in the form of self-gravity wakes. 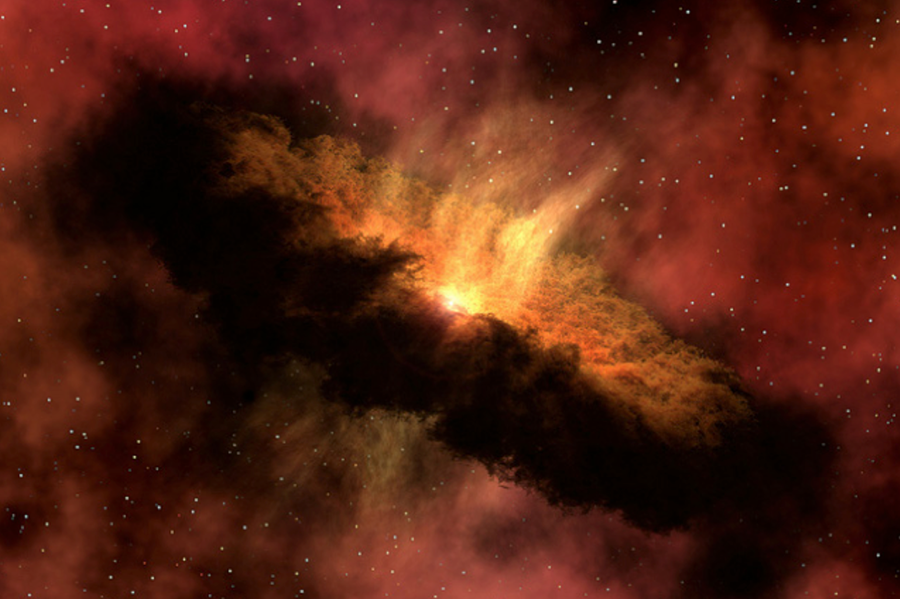